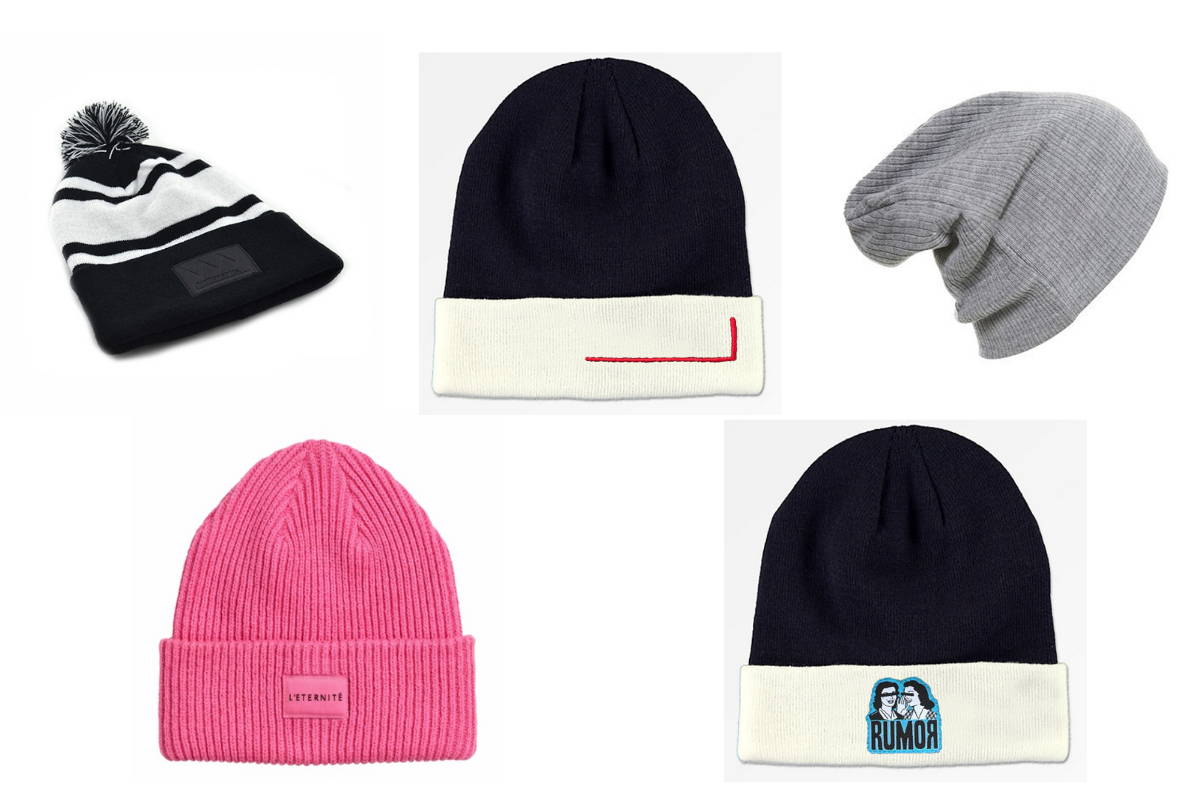 These type of caps are the hats worn by sailors doing their "watch" aboard ship way back then, these became popular streetwear when skateboarders and their group took up the hat as a sartorial symbol of their subculture. It is where it all started being called "beanies", and like other countless words before it came up from the street, and into the general language, "beanies" became the norm. 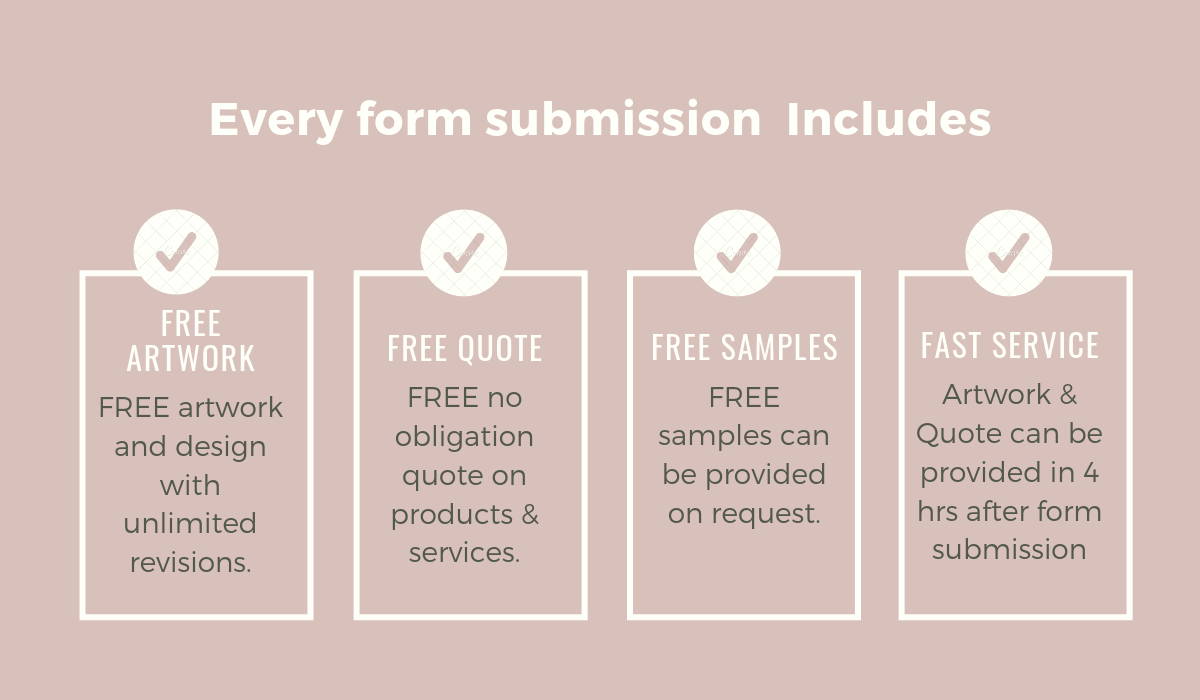 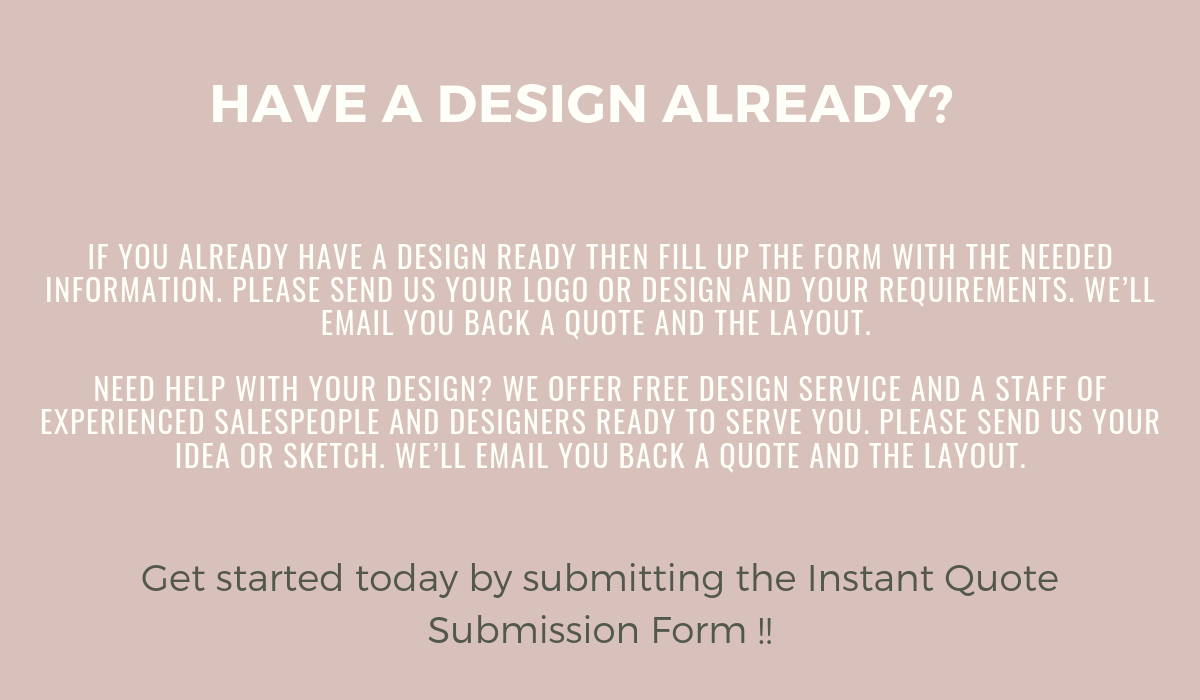